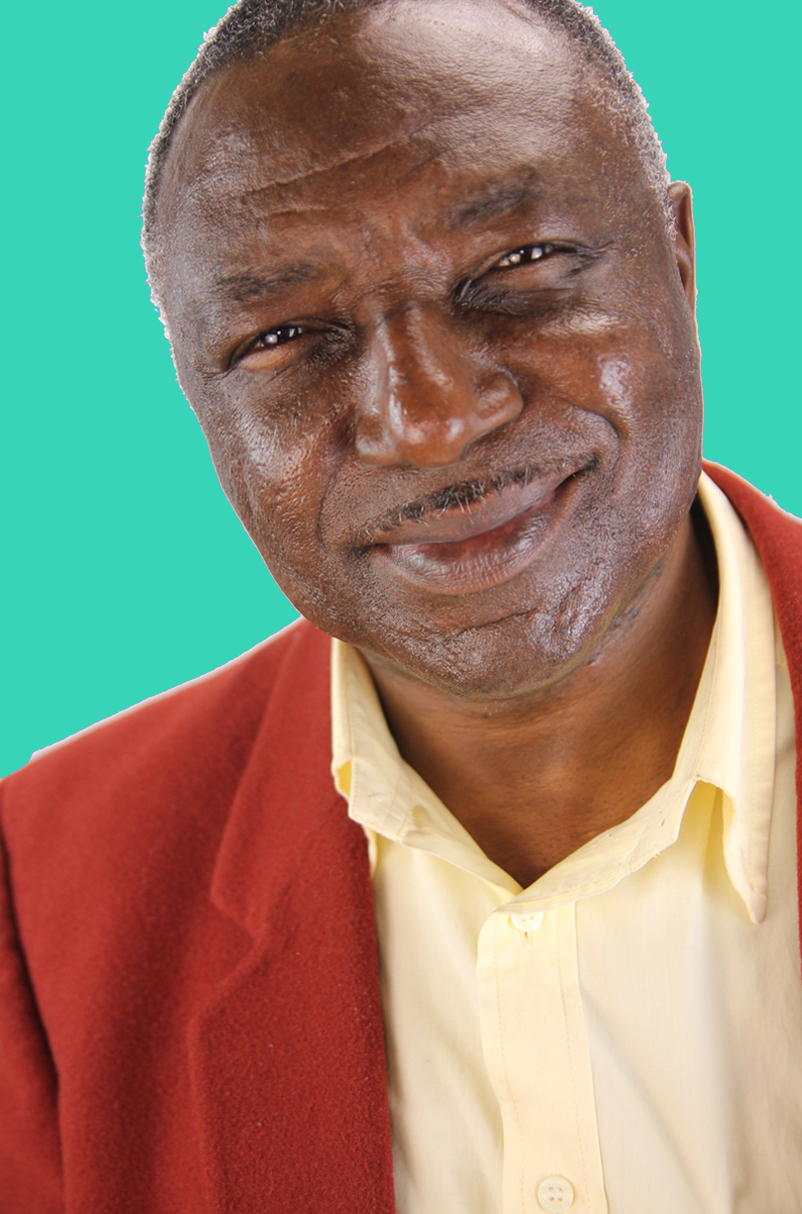 Brockley Tenants’ Co-op started in 1974.  Of the early members, some came from a group who had been legally squatting, others were recommended by Lewisham Council and other housing providers from their waiting lists, and others joined from diverse sources.  There were around 7 families at the start and many of the founder members were from the Black Caribbean community. People were keen to join because many of them had suffered racism or other poor treatment from bad private landlords.

It was originally just an informal group called Brockley Housing, and met in a number of locations around the area including a pub, church hall and the Citizens Advice office.  The logistics of its formation were assisted by officers of Lewisham Council and local Housing Association Solon.

An opportunity existed because the Council and Solon owned many Victorian houses in the area that were in poor condition and they did not have the budget to bring them all up to standard or redevelop them immediately.  In the meantime they were rapidly deteriorating further.  Many of these houses were set up as either whole houses or bedsits, but what people needed was flats. Some required a reasonable amount of work to be habitable and others were in really poor condition and were waiting for demolition and redevelopment.

Government policy encouraged diversification of the social housing sector, so the Council and Solon allowed Brockley Housing members to live in these houses either on a short or long term basis.  The first ten houses were ‘short life’ which meant that the property would be developed soon and the member could live in it until then and do any minor work they thought necessary.  ‘Long life’ properties were made available on the basis that the group members would do substantial work on the properties themselves, and they were offered on secured or assured tenancies.

A founding member remembers: “There were no hard and fast rules but these houses needed work in order to be suitable for living purposes.  We used our skills to make the accommodation liveable.  Some members painted walls, some members used their carpentry skills and others did odd jobs, but everyone was involved in the renovation. Working parties encouraged the community spirit that already existed. The people put in a lot of time. We also had a newsletter that would put in a call for help for jobs that needed doing and people were always willing to help.  As a member you were not allowed to work for the co-op for money, or for money off your rent. All jobs were voluntary.”  There was a great community spirit and members went on day trips and often called round if someone did not turn up for meetings. 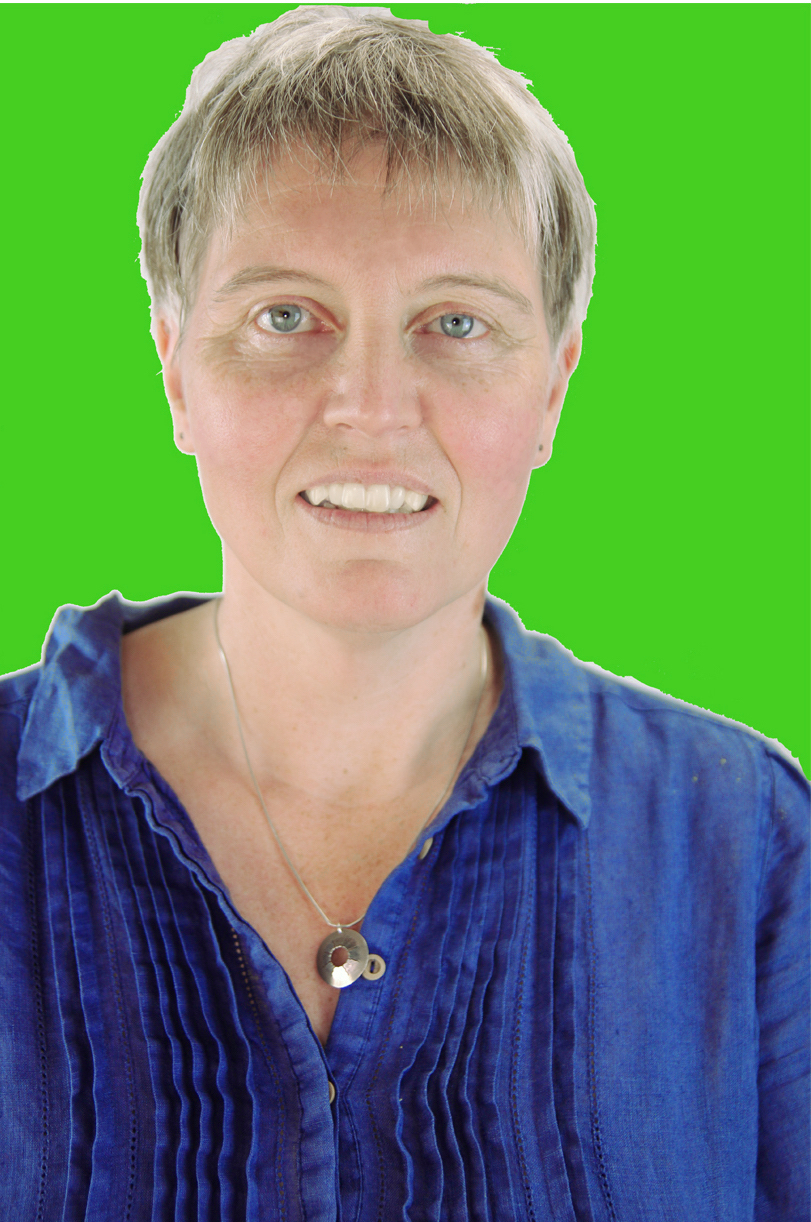 Developing as an Organisation

Grant funding for social housing became available from the GLC and Housing Corporation, so group members started identifying properties that could be bought for renovation. To buy properties, Brockley Housing had to become legally registered as Brockley Tenants' Co-operative, and Solon assisted with managing the development process.  Grant funded properties, once bought, were occupied by co-op members on short life licences until plans and grants for the renovations were approved, and this rent income was an essential part of the financial equation which allowed the developments to take place.

During the early 1980s the co-op was buying and converting 15-20 properties a year.  Houses and bedsits were converted into flats, and most members moved through short life into long life homes during this time. The co-op also built a few completely new houses in Friendly Street.  A substantial number of units were also given over to the co-op by Solon for the co-op to manage under an agreement.

The co-op was becoming larger and had a membership of over 100, so direct management by one committee developed into a management structure, which consisted of a management committee and sub committees dealing with maintenance, allocations etc. By the 1980s the co-op employed two staff, who were simply called ‘workers’.  An office was bought and refurbished by members: “We all continued to decorate, paint and share our skills for the upkeep or the renovation of properties.  My son and I helped to set up and refurbish the current office”.

This founding member describes some of the additional socio-economic benefits to members: “By the very nature of the word, the co-op helped members to job hunt, the co-op also provided management courses tenants could train in and by the sheer fact that we were all coming together, the co-op encouraged social etiquette skills. All cultures were involved in the community.” 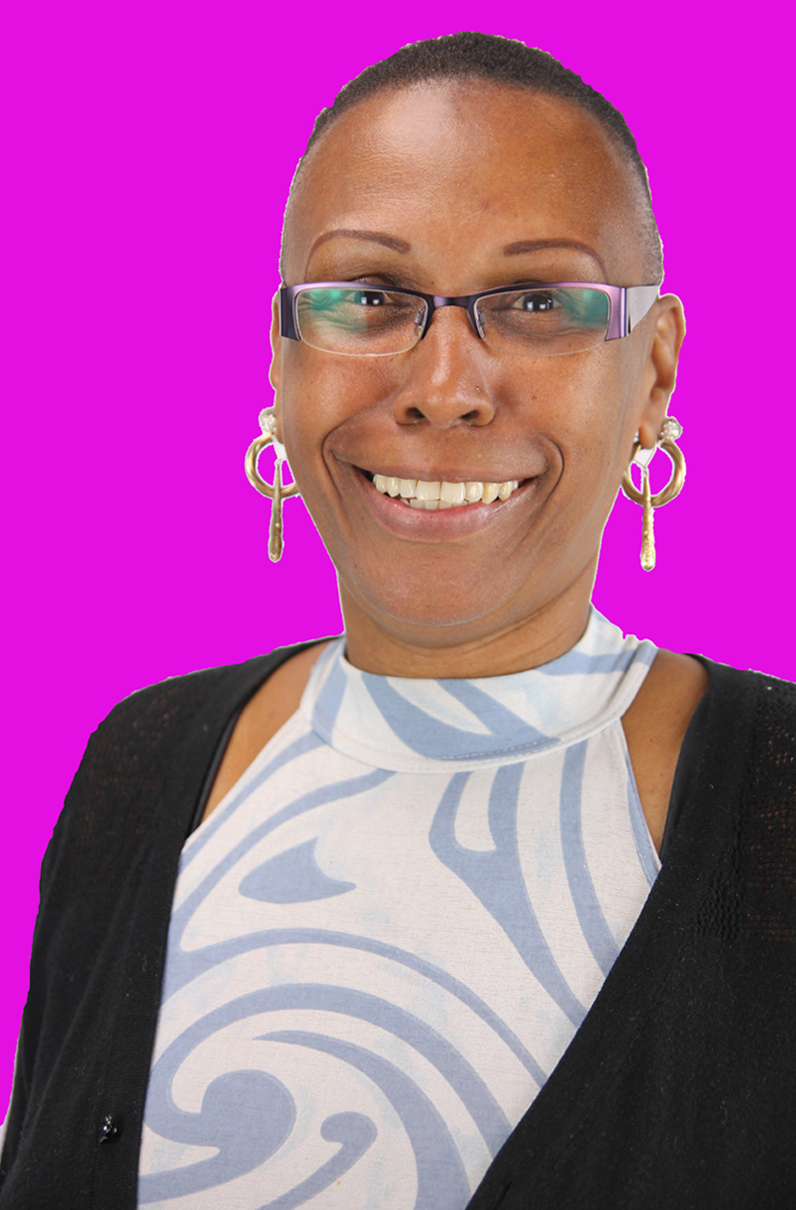 Changes to government funding mean that the co-op is no longer expanding and developing properties, although it has recently been able to buy the final freeholds to complete its land ownership of all the homes.  It is now stable in size and remains resolutely local within the Brockley area, owning 90 properties within a small area of a few streets.

Brockley Tenants’ Co-operative and Solon's successor Hexagon Housing Association continue their longstanding partnership: currently the co-op manages 72 homes on behalf of Hexagon.  The co-op employs 4 staff and maintenance is now carried out by professional contractors, which saves members time, although founder members do miss the community spirit of the work parties.

The co-op continues to benefit from a strong and diverse membership, including several of the original founder members.  BTC celebrated its 40th anniversary in 2014: the portraits on the website were taken at the anniversary party. Several young people have grown up from birth in co-op properties and are now active members of the committees.

Hopes for the future

Housing co-ops are now under potential pressure from government legislation and changes to benefits entitlements.

The founder member concludes:  “If the fixed [ie secure] tenancy agreements are changed, this will mean that the original vision is completely lost and the stability and security the co-op gave families initially will no longer exist.  The co-op met our living needs for as long as we needed it, which gave the family stability. It also helped my family and I to be part of the community and introduced to me to others that I would have never met if I did not belong to the co-op.

The original vision of the co-op was to house people in dire need, I hope that whatever direction the co-op goes in or any future goals made, this aspect of the vision will never change.”